The Halaesa Archaeological Project is a collaboration between the University of Oxford and the University of Messina, directed by Lorenzo Campagna (Messina) and Jonathan Prag (Oxford). The project started in 2016, with fieldwork taking place annually from 2017 onwards.

Halaesa is an ancient city site, founded c.400 BC, and occupied continuously until the fifth century AD, but with minimal occupation thereafter (more on history of the site). Previous excavation has mostly focused upon the main public areas of the site, particularly the agora (more on history of excavation). The aim of the project is to study the monumental structures on the highest part of the site, the northern hill c.240 m a.s.l., which looks out over the sea 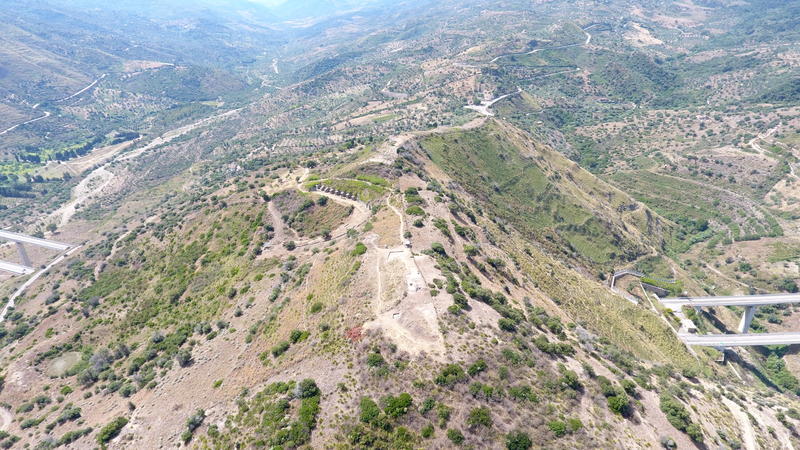 View inland (south) over the north hill of Halaesa

Excavations in the 1950s identified the visible remains of a monumental platform, but no serious exploration was undertaken. It has long been assumed that the platform must form part of the sanctuary of Apollo, which a number of ancient sources describe as a sanctuary of some importance at ancient Halaesa - although formally there is so far nothing to prove the identification of this structure with the sanctuary of Apollo. 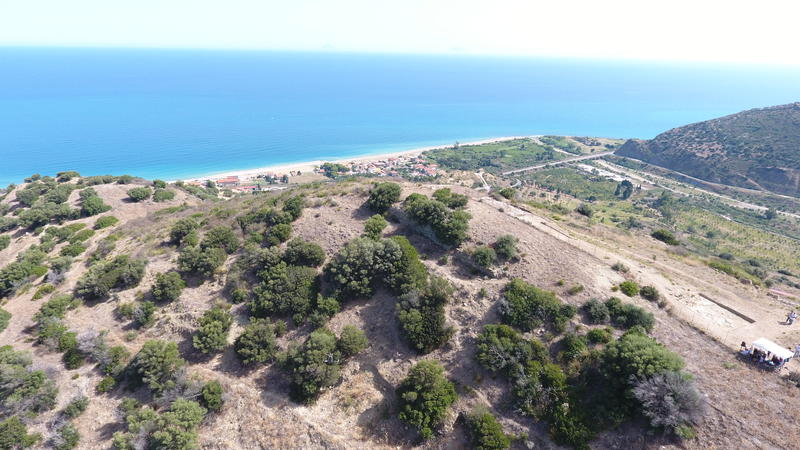 View northeast over the north hill

Preparations are currently underway for the 2019 excavation season. The season will run for five weeks, from 24 June until 26 July 2019. Approximately 25 students from Oxford and another 25 from Messina will be participating this year.